The Story of The Magic Penny 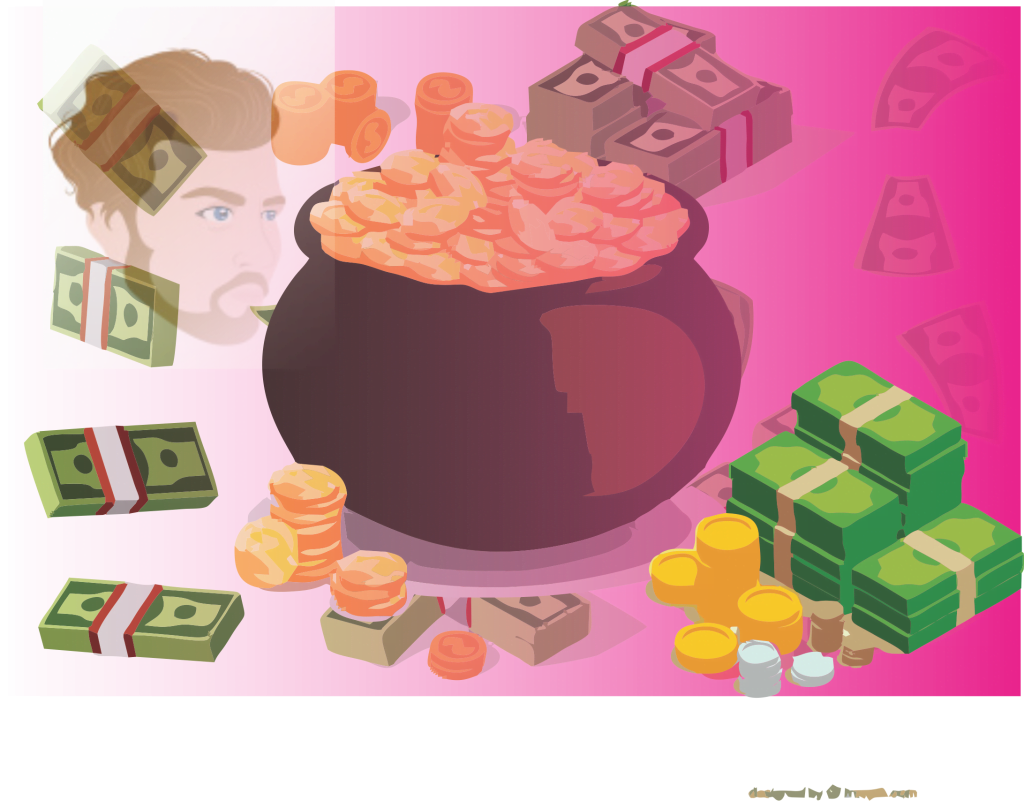 If you were given a choice between taking $3 million in cash this very instant and a single penny that doubles in value every day for 31 days, which would you choose?

If you’ve heard this before, you know the penny gambit is the choice you should make—you know it’s the course that will lead to greater wealth.

Yet why is it so hard to believe choosing the penny will result in more money in the end?

Because it takes so much longer to see the payoff.

Let’s say you take the cold, hard cash and your friend goes the penny route.

Day one, the feeling is incredibly overwhelming for you … You’ve hit it.

For your friend, hmm hmm. Nothing seriously.

On Day Five, your friend has sixteen cents. You, however, have $3 million.

On Day Ten, it’s $5.12 versus your big bucks. How do you think your friend is feeling about her decision?

You’re spending your millions, enjoying the heck out of it, and loving your choice.

For all her sacrifice and positive behavior, she has barely more than $5,000!

You, however, have $3 million.

Then the invisible magic of the Compound Effect starts to become visible.

On Day Twenty-nine, you’ve got your $3 million; Penny Lane has around $2.7 million.

It isn’t until Day Thirty of this 31-day race that she pulls ahead, with $5.3 million.

Wait until the very last day of this monthlong ultramarathon that your friend blows you out of the water;

The same small mathematical growth improvement each day makes the compounded penny worth $10,737,418.24 on Day Thirty-one, more than three times your $3 million.

Only a very few things are as impressive as the “magic” of compounding pennies.

Amazingly; this “force” is equally powerful in every area of your life.

Do you believe it?

Type TRUE in the comments if you believe it.

In this story, we see why consistency over time is so important.

Let’s take three buddies who all grew up together.

They live in the same neighborhood, with very similar sensibilities.

They’re all married and have average health and body weight, plus a little bit of that dreaded “marriage flab.”

He’s happy, or so he thinks but complains occasionally that nothing ever changes.

He begins reading 10 pages of a good book per day and watching the Secrets of Successful Men Channel (as you’re doing now) on YouTube on his commute to work.

Scott wants to see changes in his life but doesn’t want to make a fuss over it.

He recently read an interview with Dr. Mehmet Oz in SUCCESS magazine and chose one idea from the article to implement in his life:

He’s going to cut 125 calories from his diet every day. No big deal. Right?

We’re talking maybe just a cup of cereal less, trading that can of soda for a bottle of seltzer, switching from mayo to mustard on his sandwich. Fantastically doable!

No grand acts of bravery or effort. Stuff anyone could do!

But Scott is determined to stick with these choices, knowing that even though they’re simple, he could also easily be tempted to abandon them.

He recently bought a new big-screen TV so he can watch more of his favorite programs.

He’s been trying out the recipes he’s seen on the Food Channel—the cheesy casseroles and desserts are his favorites.

Oh, and he installed a bar in his family room and added one alcoholic drink per week to his diet. Nothing crazy actually;

Brad just wants to have a little more fun. Isn’t?

At the end of five months, no perceivable differences exist among Larry, Scott, or Brad.

Scott continues to read a little bit every night and listen to audios during his commute;

Larry keeps doing as he always has (the average man).

Even though each man has his own pattern of behavior, five months isn’t long enough to see any real decline or improvement in their situations.

In fact, if you charted the three men’s weights, you’d see a rounding error of zero.

At the end of ten months, we still can’t see noticeable changes in any of their lives.

It’s not until we get to the end of the eighteenth month that the slightest differences are measurable in these three friends’ appearances.

But at about month twenty-five, we start seeing really measurable, visible differences.

At month twenty-seven, we see an expansive difference.

And by month thirty-one, the change is startling.

Brad is now fat while Scott is trim.

Brad ate only 125 calories more a day in that same time frame and gained 33.5 pounds.

You\'ll Want To Read Also:  How To Get Free Original Blog Posts (For Any Niche)

But the differences are more significant than weight.

by putting his newly gained knowledge into practice, he’s earned a promotion and a raise.

Best of all, his marriage is thriving.

Brad? He’s unhappy at work, and his marriage is on the rocks.

And Larry (the average man)?

Larry is pretty much exactly where he was two and a half years ago, except now he’s a little more bitter about it.

The phenomenal power of The Compound Effect is that simple!

The difference between people who employ the Compound Effect for their benefit compared to their peers who allow the same effect to work against them is almost inconceivable.

Like magic or quantum leaps. After thirty-one months (or thirty-one years), the person who uses the positive nature of the Compound Effect appears to be an “overnight success.”

In reality, his or her profound success was the result of small, smart choices, completed consistently over time. 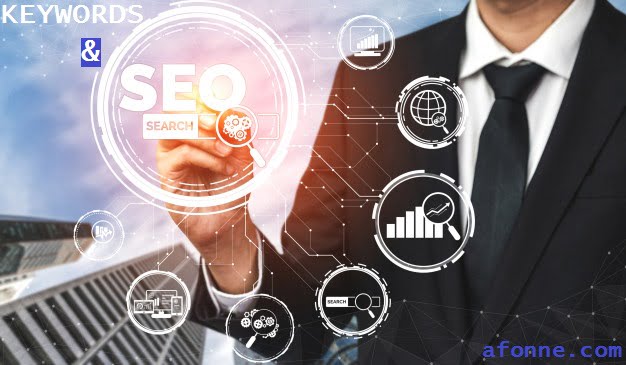 Search engines consider more than keywords, however, the reality is that search queries are still based on keywords and SEO Read more

How To Get Free Original Blog Posts (For Any Niche) 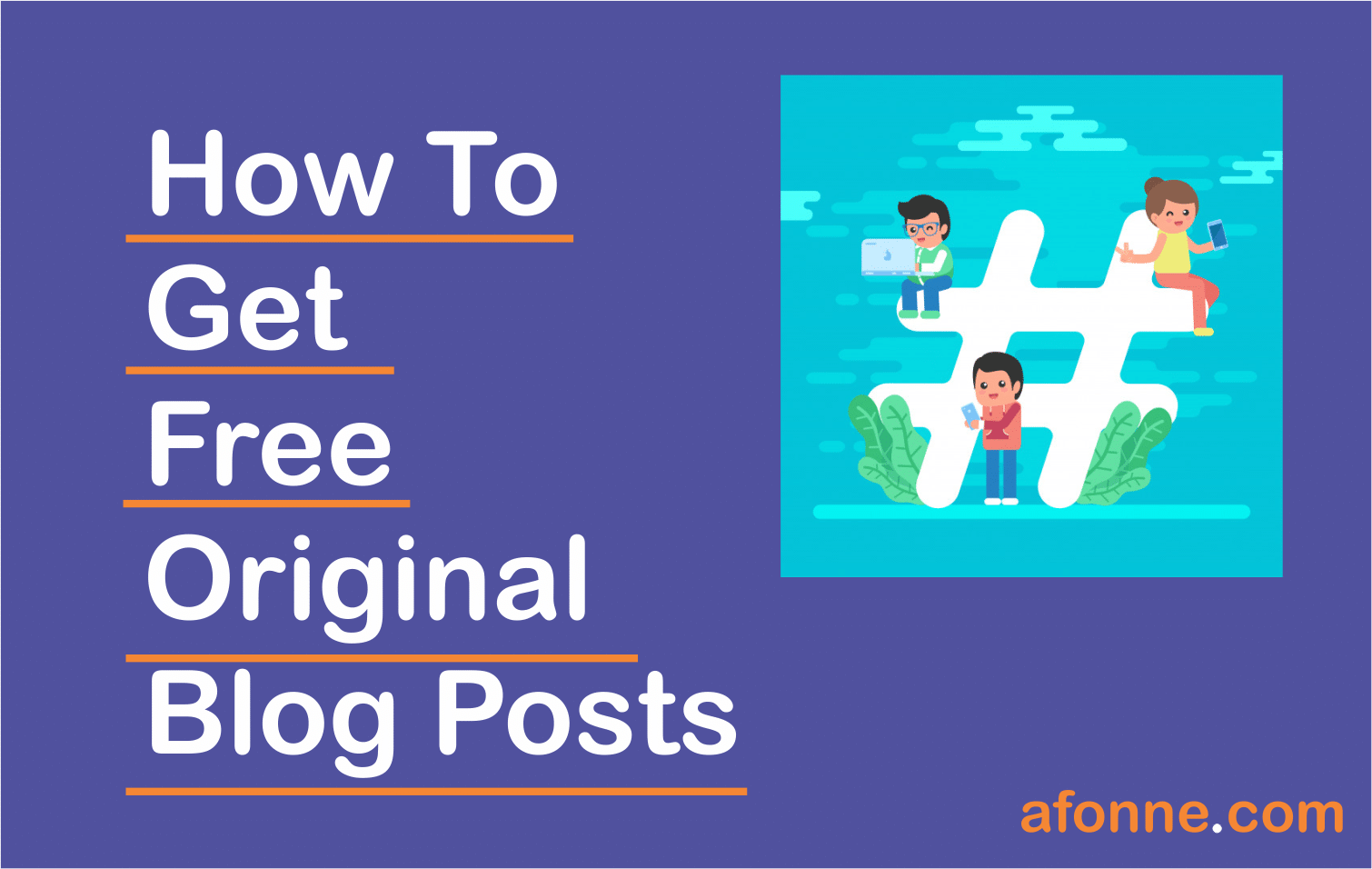 The heart of blogging is found in its content. So I'm going to teach you how to get free unique Read more

6 SEO Reasons Every Blog Should End With “.Com” 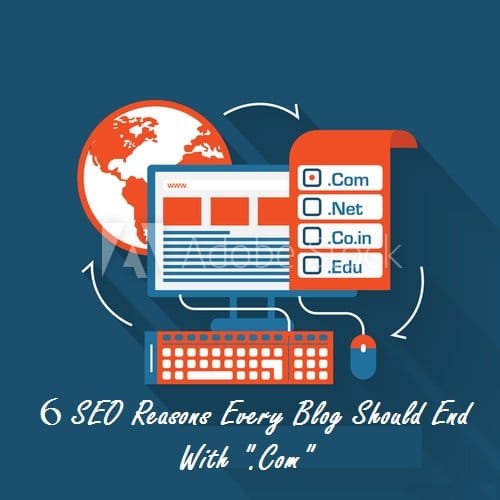 The .com is the king of all Top Level Domains (TLDs) and you're soon going to discover 6 SEO reasons Read more

’11’ How To Optimize blog Posts For SEO Before Publish

Why is my blog post not ranking on Google? The answer is simple - implementing SEO in your blog posts Read more